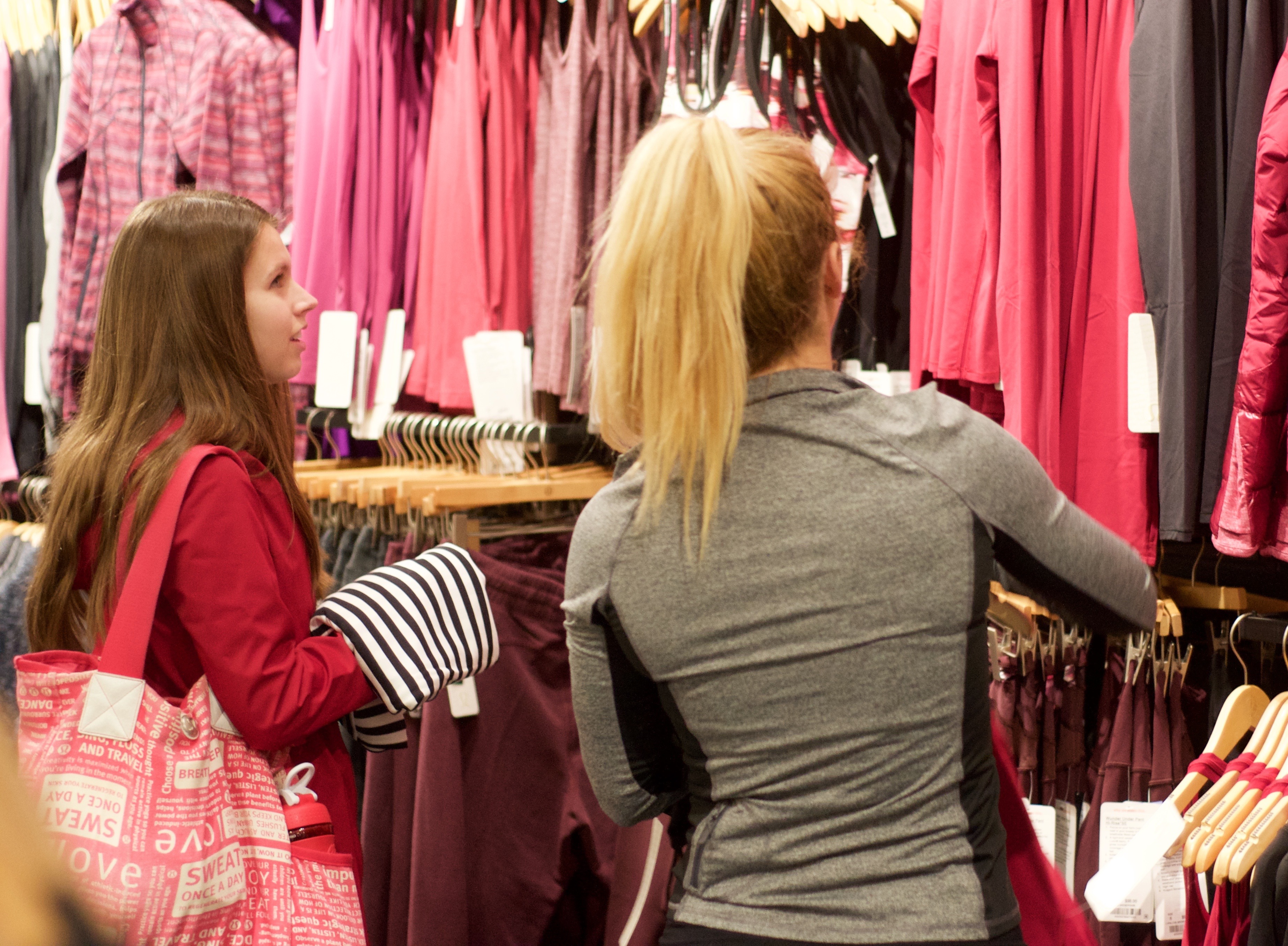 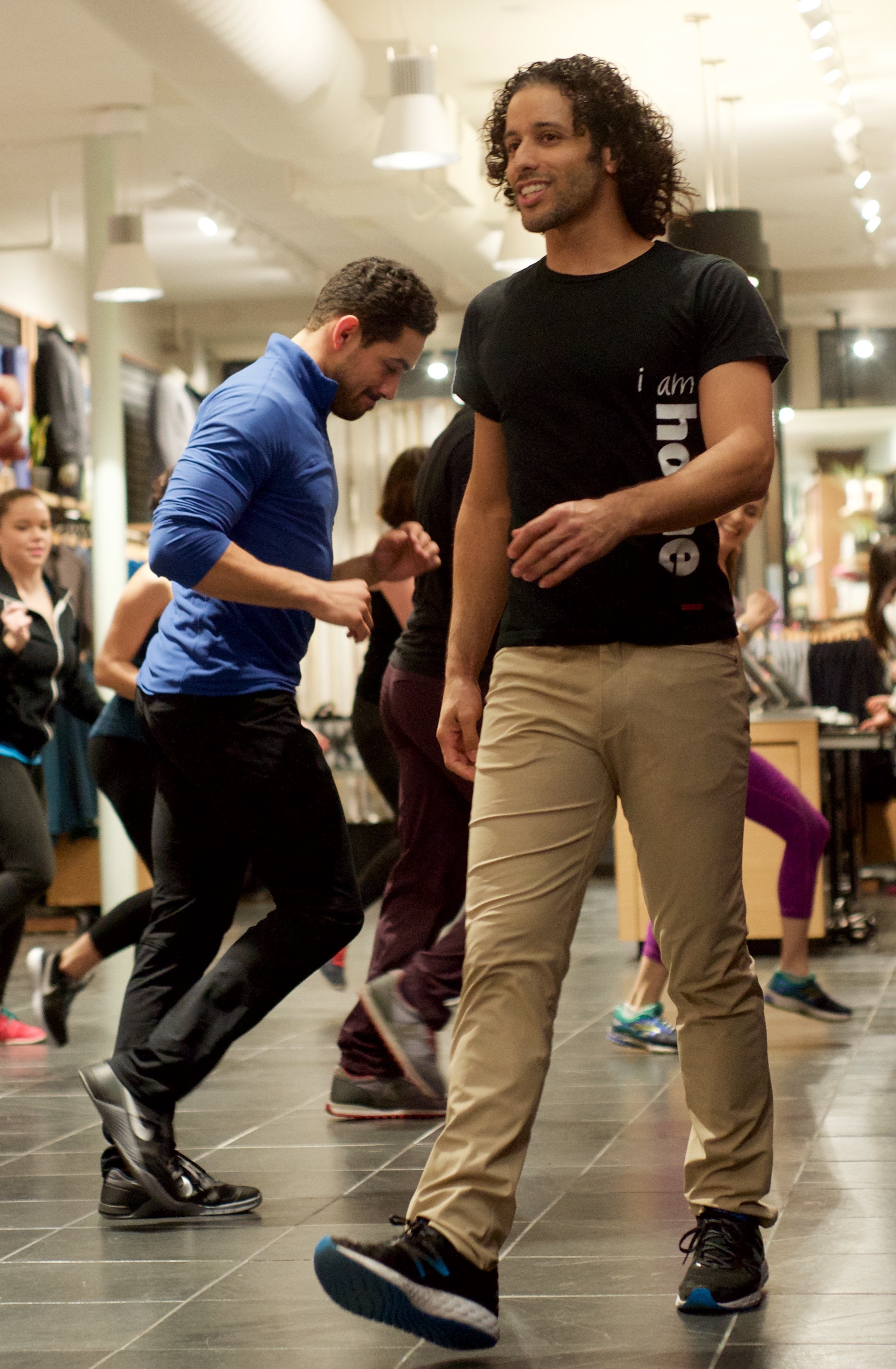 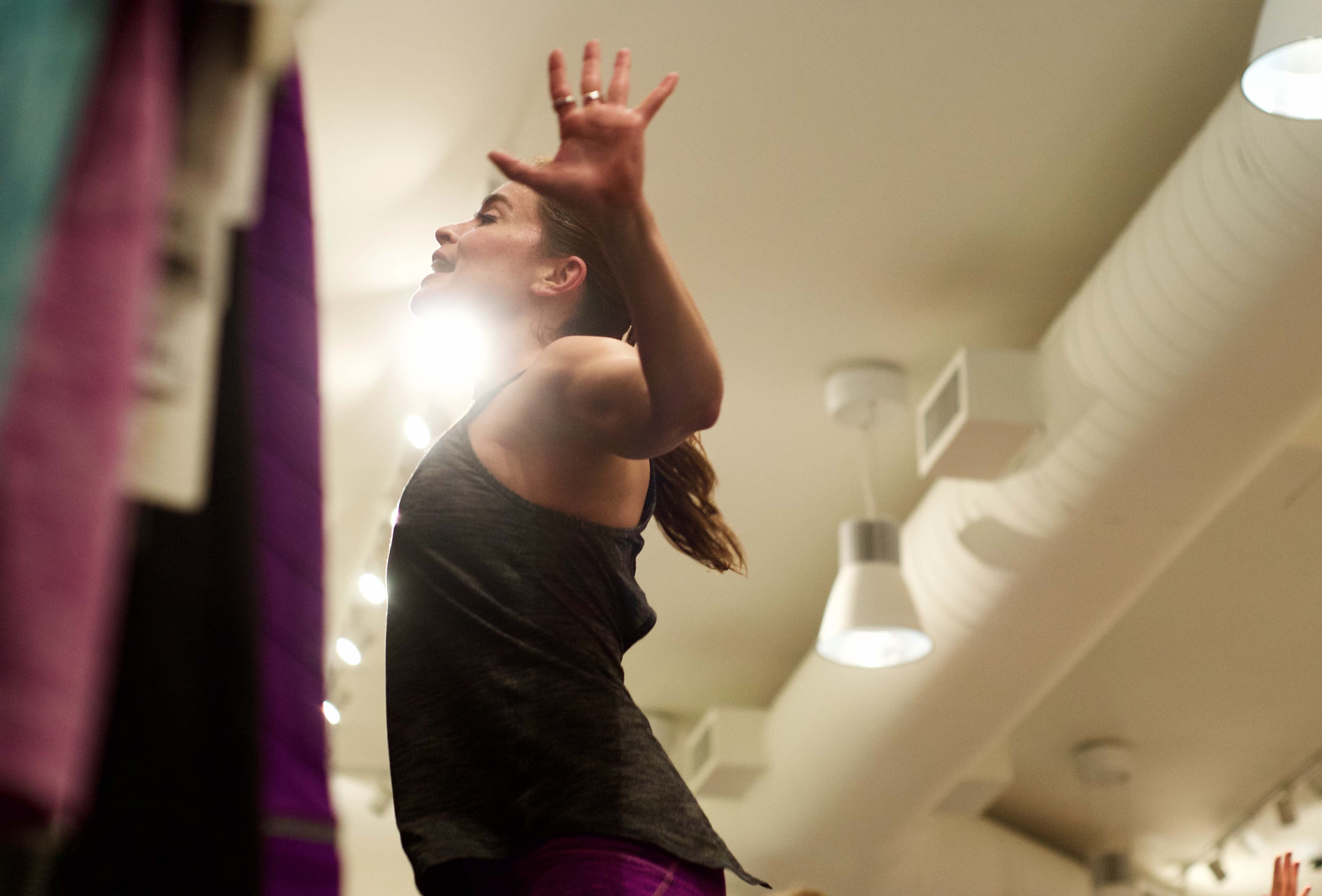 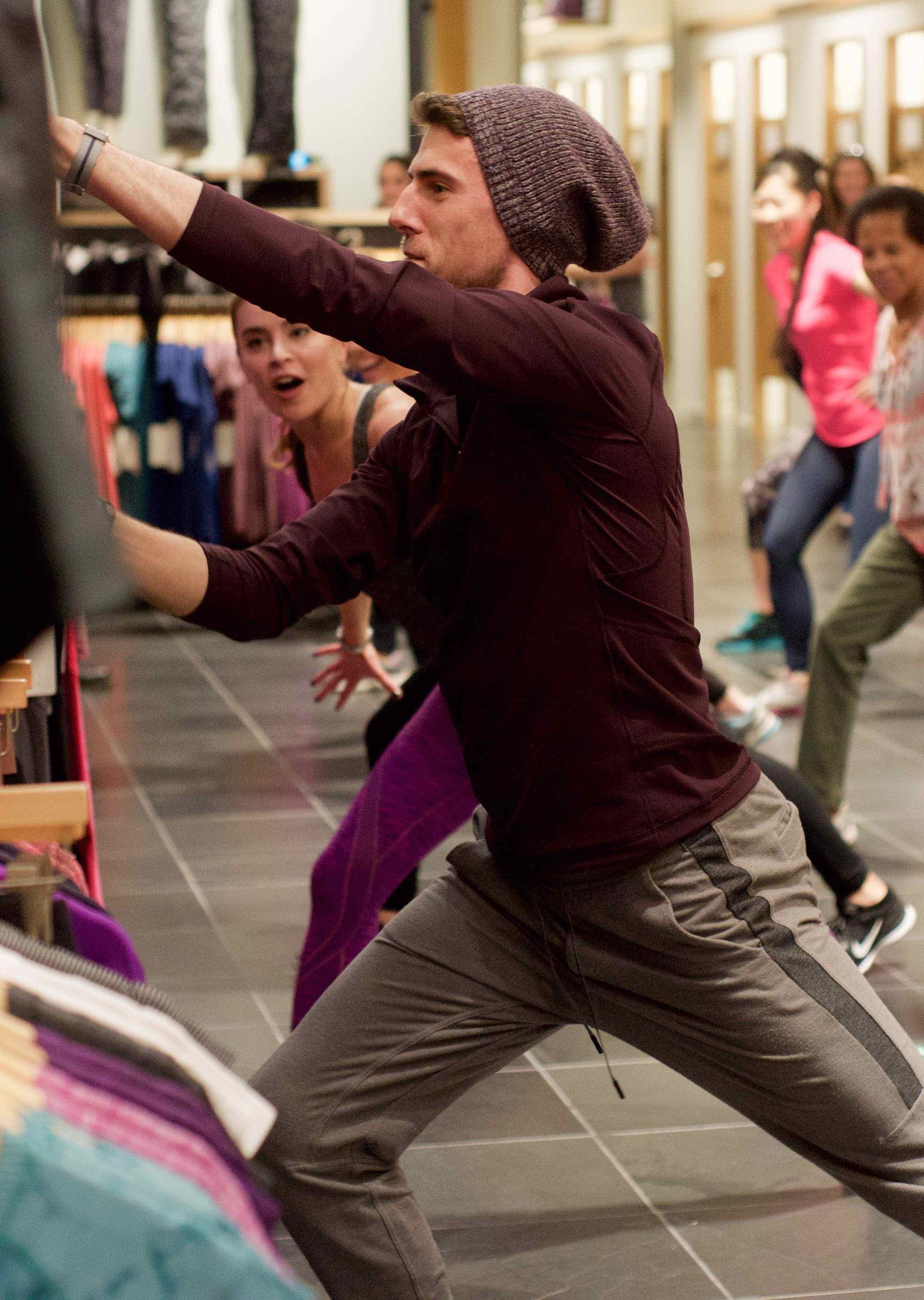 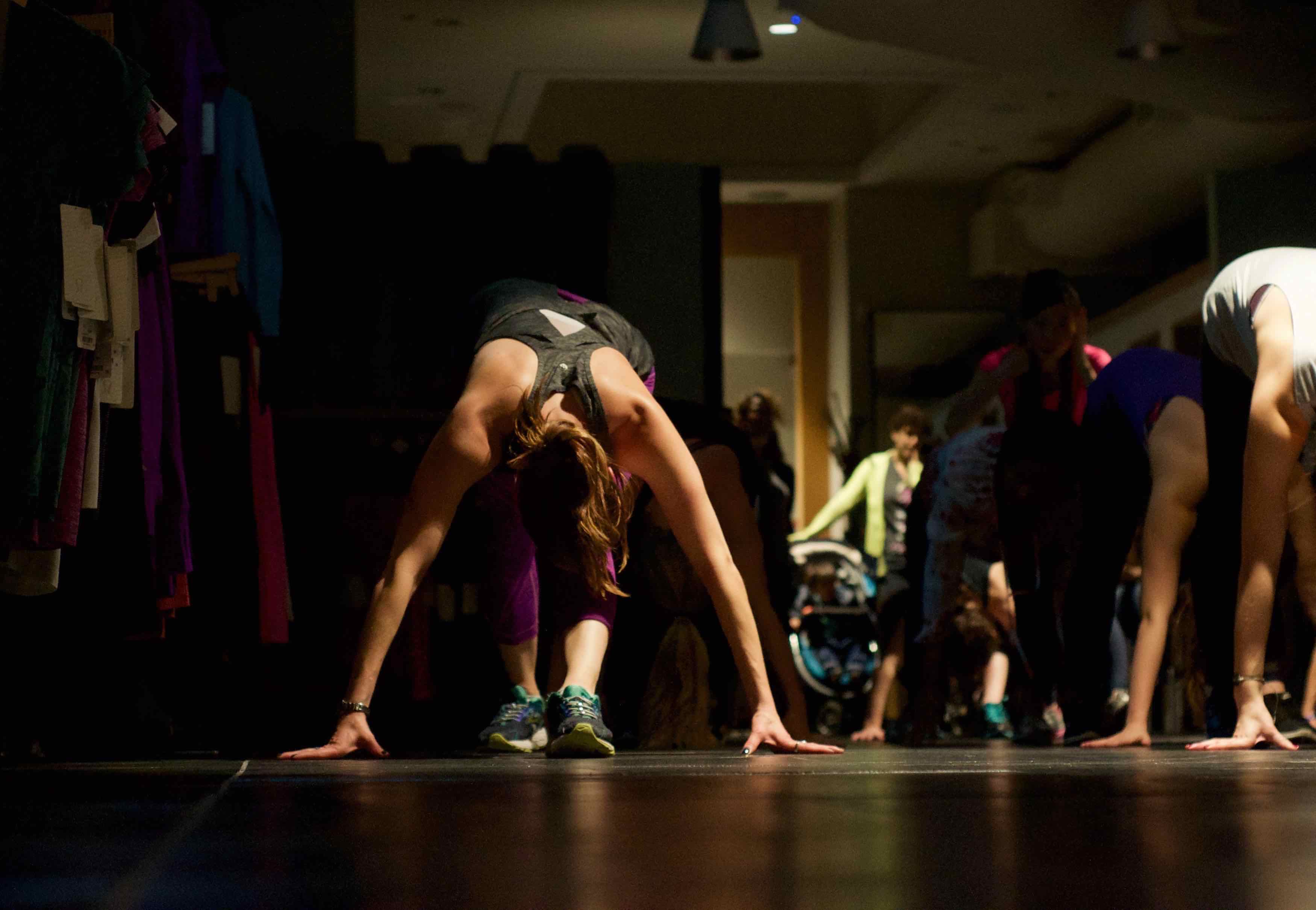 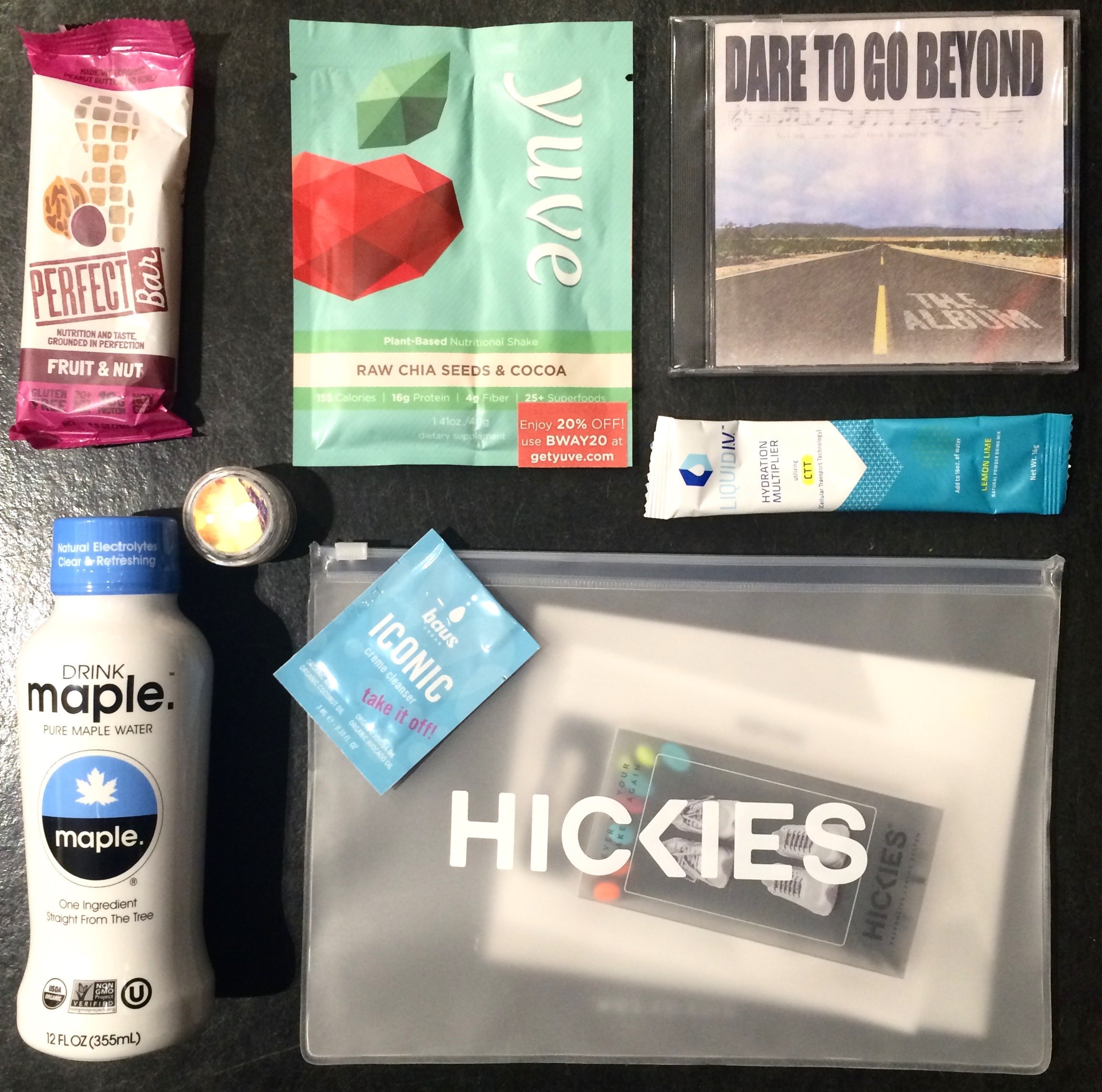 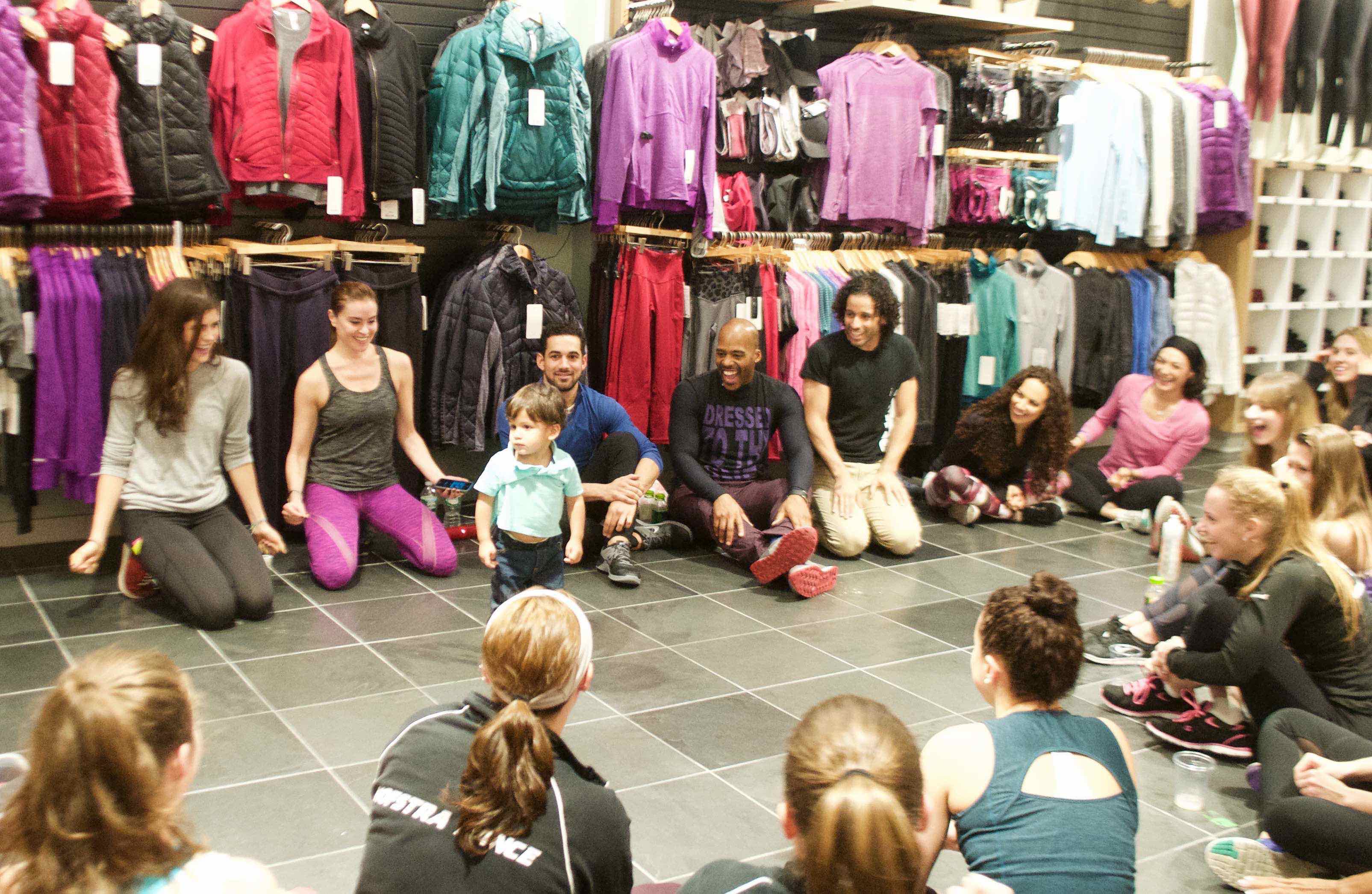 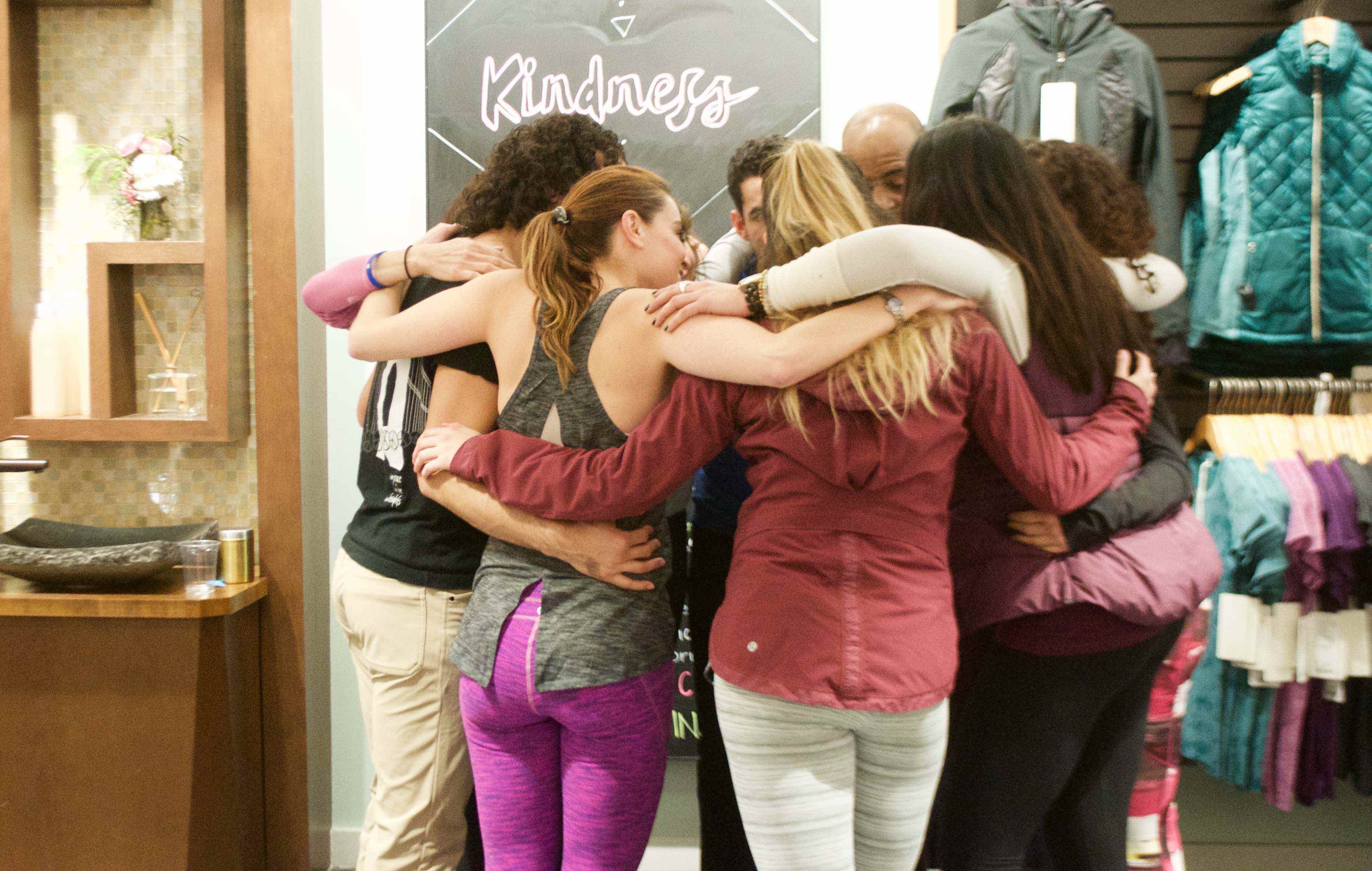 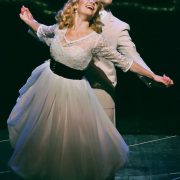 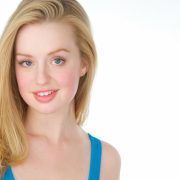 You Have to Meet Our Challenge Winner: Lauren Burbank 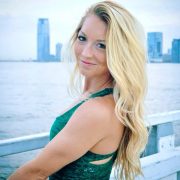 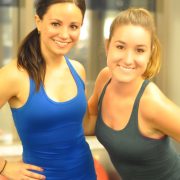 Meet Our Fit For Fall Challenge Winner & The Instructor Who Motivated Her! 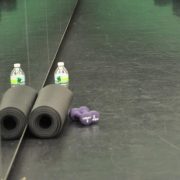 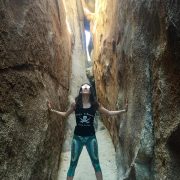 How BoCo Preps You For Adventure: The Rock Climbing Edition 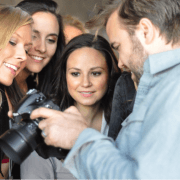 Sneak Peek Behind The Scenes of BoCo's Photo Shoot 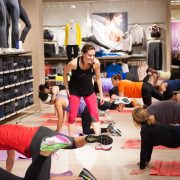 Want to join the discussion?
Feel free to contribute!

Find out the Story Behind Silver Continent – and the Bracelets Made Just...

Slow And Steady Wins The Race! Find Out How BoCo Trainers Stick to New Year’s...
Scroll to top